Nutraceuticals is a broad term that is used to describe any product derived from food sources with extra health benefits in addition to the basic nutritional value found in foods. They can be considered non-specific biological therapies used to promote general well-being, control symptoms and prevent malignant processes.

The term “nutraceutical” combines two words – “nutrient” (a nourishing food component) and “pharmaceutical” (a medical drug). The name was coined in 1989 by Stephen DeFelice, founder and chairman of the Foundation for Innovation in Medicine, an American organization located in Cranford, New Jersey.

The philosophy behind nutraceuticals is to focus on prevention, according to the saying by a Greek physician Hippocrates (known as the father of medicine) who said “let food be your medicine”. Their role in human nutrition is one of the most important areas of investigation, with wide-raging implications for consumers, health-care providers, regulators, food producers and distributors. 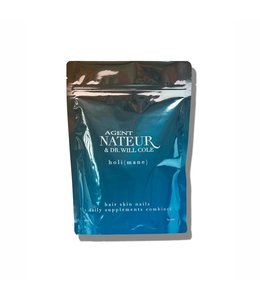 C$118.00
Enhance your natural allure with holi (mane) for flourishing hair, radiant skin and resilient nails.
Out of stock 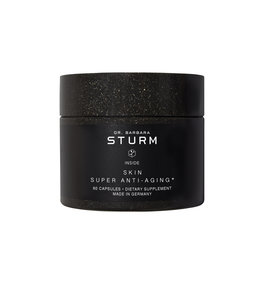 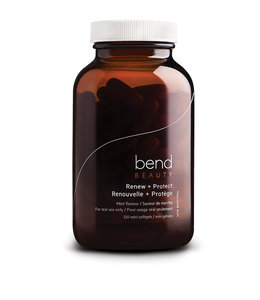 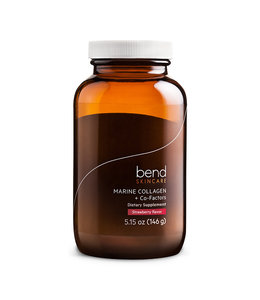 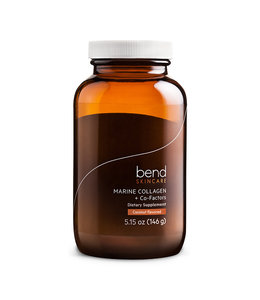 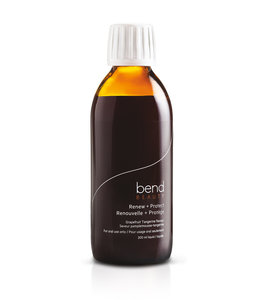 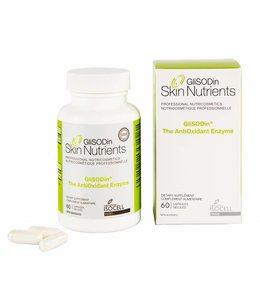 C$60.00
GliSODin The AntiOxidant Enzyme is an ideal adjunct therapy to treatments for skin conditions caused 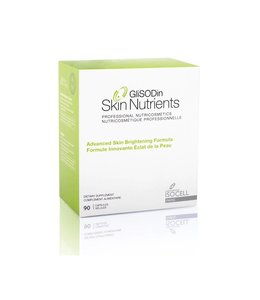 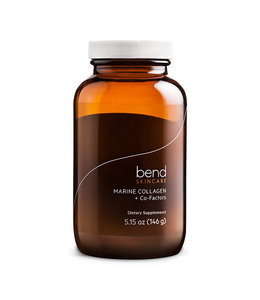 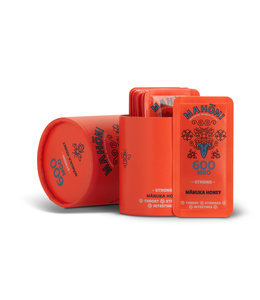 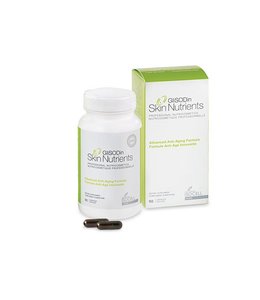 C$110.00
The Advanced Anti-Aging/Dermal Formula was formulated specifically to fortify the skin with the nutr 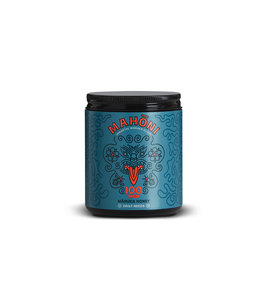 C$69.00
Mānuka honey (100 MGO) for daily health and immunity. Antioxidant rich and perfect for daily use. 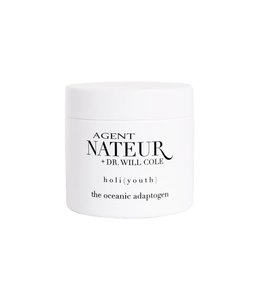 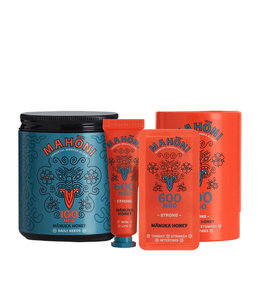