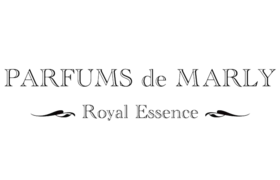 During the reign of King Louis XV, known as ‘Louis the Beloved’, France became the centre of the perfume industry. Recreating the splendour of the Eighteenth Century, Parfums de Marly creates beautiful fragrances that bear the names of dignified breeds of horses - equestrianism was the pride and glory at King Louis’ fashionable Versailles court, with the King owning over 600 horses including 8 Godolphin and Darly Arabian horses from the King of Tunisia, which he bred with his European breeds to create superior racehorses. Sourced from around the globe, Parfums de Marly’s fine fragrance have this same spirit. Producing male, female and unisex perfumes the house of Marly's premium craftsmanship offer the ultimate in olfactory luxury.

The XVIIIth Century was the undisputed reign of King Louis XV. France was the flagship of fragrances, with Grasse and Paris as its leading places.  Everyday, the king requested a different scent for his apartments and streams of aromatic scents sprang from the royal fountains. Renowned for its scent extravagances, the court was named “la cour parfumée” (the perfumed court). The best fragrances of all time were invented during this era by the king’s dedicated perfumer ‘Jean Fargeon’. The King decided to give to Marly castle, built by Louis XIV, more importance by dedicating it for the well-being of the horses. As a fervent admirer of horses, Louis XV always tried to enhance horse qualities by cross breeding them. He was offered 8 Arabian horses by the King of Tunisia, ‘Bey de Tunis’.

Among them are the Darley Arabian, Godolphin Arabian and the Byerley Turk. Those horses were the base of thoroughbred Arabian breed mixed with the strong and tall European breed. In 1743, in memory of his great-grandfather Louis XIV, Louis XV commissioned Guillaume Coustou to sculpt his famous masterpiece for the grounds of the Château de Marly (Marly Castle). This magnificent work of art, known as “The Marly Horses”, earned a place on the Champs Elysees Avenue in the heart of Paris in 1974, where it can still be admired today.

The originals are conserved in Louvre Museum in an old court, named la Cour Marly (Marly court). Parfums de Marly revives the spirit of lavish receptions and festivities held in the Château de Marly, for the delight of members of the Royal Court and foreign dignitaries. Through its original concept, Parfums de Marly rekindles the spirit of fragrances from the splendour of the XVIIIth Century, when the finest perfumes were created for King Louis XV as a tribute of the prestigious horse races he so fervently admired. 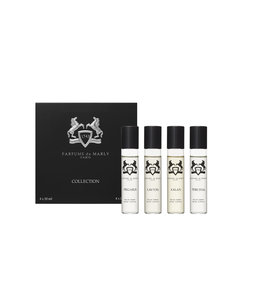 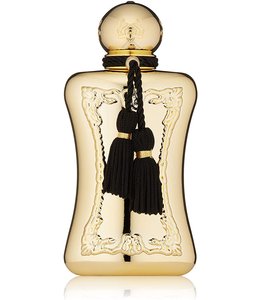 The softness of white musk, the freshness of citrus and the sensuality of patchouli for a feminine fragrance with character. 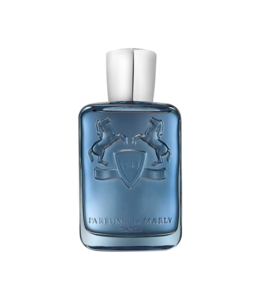 A subtle mixture of classic and modern on a crossroad of ideas. The tradition of perfume creation with a clear contemporary aestheticism. Sedley is a new take on freshness, that shakes up the old rules of this olfactory segment with a dual formula.

The fragrance is embodied through a heart of orange blossom and lavender, while it evolves as facets of white Sandalwood unfold and drape into notes of Moss and precious wood. 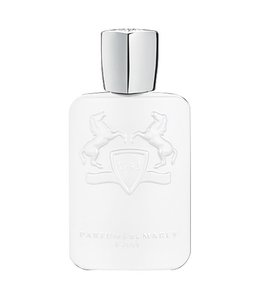 Galloway Eau de Parfum boasts top notes of Hesperides and Pepper which moves on to become more sensual with the combination of warm Amber and smooth Musk, with a heart of sweet Orange Blossom to bring out an elegant and forceful signature. 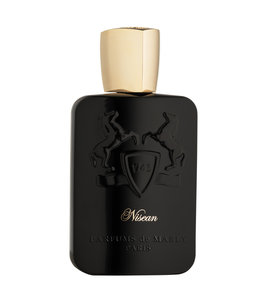 Nisean is a tribute to incense resins, cedarwood and patchouli. A luscious combination with sensual leather accords heightened by smoked and milky hints that provide nuance. 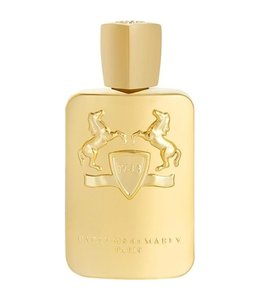 This leathery woody fragrance with its addictive scent seduces with its strength and refinement. 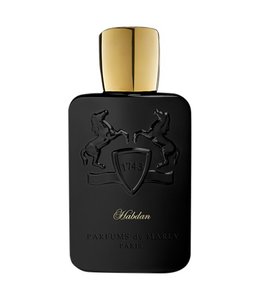 A majestic wave unfurls from the fragrance to reveal notes of Saffron and Frankincense that end up with an Amber wake. 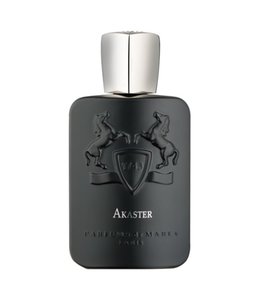 Akaster Eau de Parfum unites top notes of Sicilian Lemon and Cypress with heart notes of Bulgarian Rose and African Geranium. The fragrance is rounded off with base notes of Cardamom, smooth Musk and Oud.