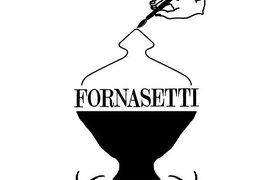 Piero Fornasetti was a Milanese painter, sculptor, interior decorator, engraver of books and a creator of more than 11,000 products. In terms of decorative output, Fornasetti’s production of objects and furniture is one of the most prolific of the 20th century.

Fornasetti is celebrated as being one of the most original creative talents of the last century. During his long career he perfected his art and made use of a rich visual vocabulary that is instantly recognizable and constantly engages. Fornasetti designed a magical dream world, saturated in richness of imagery and filled with whimsical humour.

The Fornasetti Atelier in Milan is an outpost of careful and accomplished craft production. Here skilled craftsmen and women use the same rigorous hand crafted techniques that were deployed in the very first Fornasetti designs. Colour is applied by hand and the original paper patterns are still meticulously followed. Maintaining the quality of this craftsmanship is an important aspect of the Fornasetti legacy. 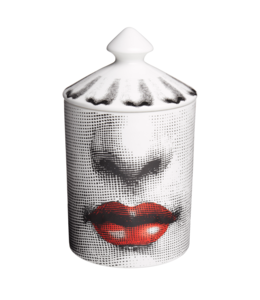 C$253.50
Fornasetti's vegetable-based wax 'Bacio' candle is housed in a ceramic vessel featuring the nose and 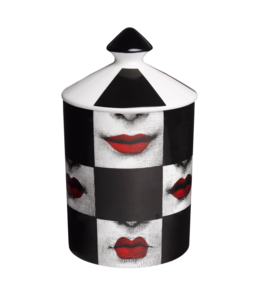 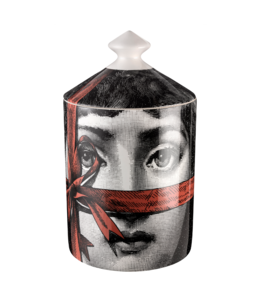 C$253.50
Emitting the signature Flora scent of Lily of the Valley, Jasmine, Tuberose and Sandalwood, the Rega 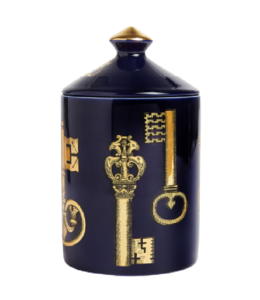 C$279.50
The ceramic container holds natural wax with the sophisticated scent of the fragrance Otto, a blend 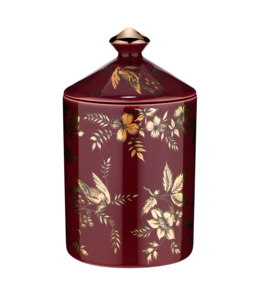 C$299.00
For fragrance that looks as good as it smells, there’s no brand like Fornasetti. Taking you on a j 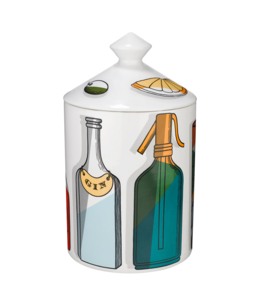 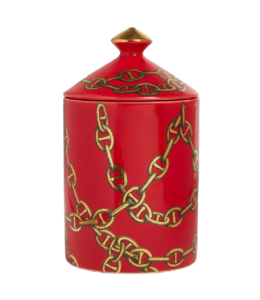