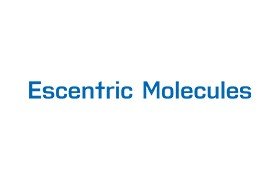 Created in 2006, Escentric Molecules has become the world's favourite cult fragrance with a huge celebrity fan base - everyone from Elton John, Naomi Campbell, Will Smith to Kate Moss have worn it to name a few.

This is a conceptual fragrance that may challenge you. It was created by Berlin based nose Geza Schoen as deliberate, provocative comment on the way fragrance is made and marketed today. In the initial series two scents were launched simultaneously as an homage to a single scent ingredient or aroma chemical. This had never been done before. The aroma chemical on which the original pair of fragrances was based is called Iso E Super.

The first scent, Escentric 01, uses Iso E Super in an unprecedented concentration at 65% together with other ingredients including pink pepper, lime peel and orris incense. The emphasis is on a long, sensuously lingering base note.

The second scent, Molecule 01, contains only Iso E Super, which on its own is actually much less a scent than a subtle and velvety effect that changes on the skin. As the wearer, you may not even be aware of the effect, but there is a pheromone effect on those around you. 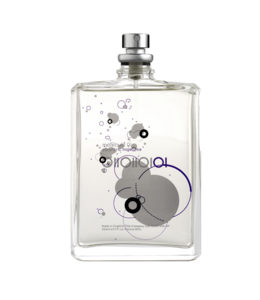 C$180.00
Our best selling fragrance, Molecule 01 is more of a skin scent than a perfume.
How does it work? 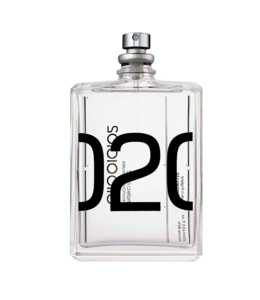 C$185.00
Molecule 02 is Ambroxan. It has a fresh, almost mineral smoothness which subtly expands to envelop
Out of stock 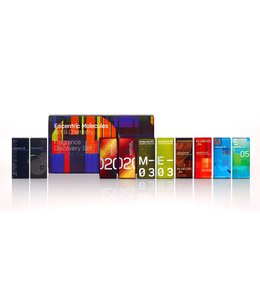 C$65.00
This set contains 2ml vial size samples of each of the fragrances in the Escentric Molecules collect 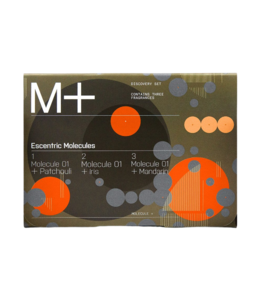 C$180.00
This woody floral Musk fragrance is for women and men. Part of the 01 series of Escentric Molecules, 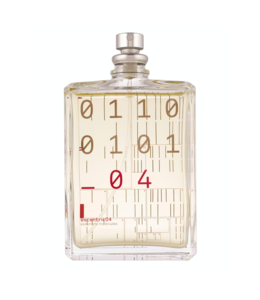 C$195.00
Escentric 04 focuses on Javanol in a formula that highlights the Grapefruit accent.
The result is 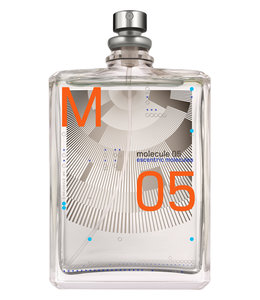 C$195.00
The new molecule 05, Cashmeran, is one of the greats of synthetic chemistry. Warm and woody, with a 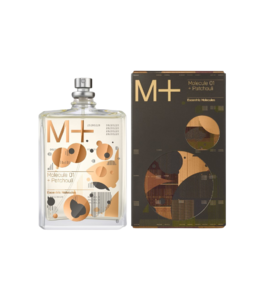 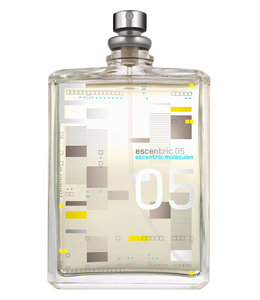 C$195.00
A different kind of summer fragrance. Instead of the usual aqueous notes, this scent is inspired by 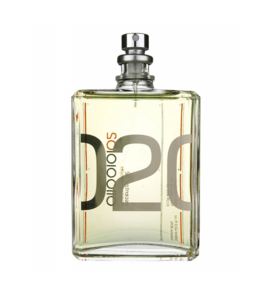 C$185.00
Escentric 02 fragrance uses an unparalleled concentration of ambroxan, in combination with Vetiver a 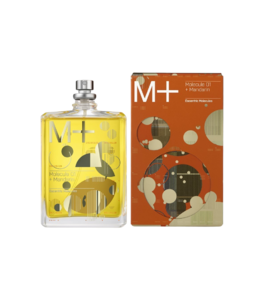 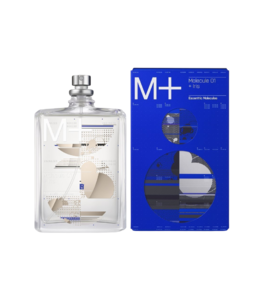 C$195.00
Molecule 01 + Iris consists of the ISO E Super + Iris, a natural extracted from the root of several 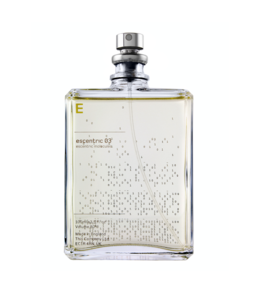 C$190.00
Escentric 03 focuses on Vetiveryl Acetate in a formula that pays tribute to the three roots used in 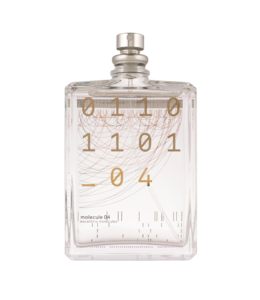 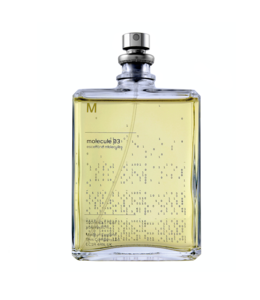 C$190.00
An aroma-molecule that this time is natural – vertiveryle acetate, a refined vetiver note which is